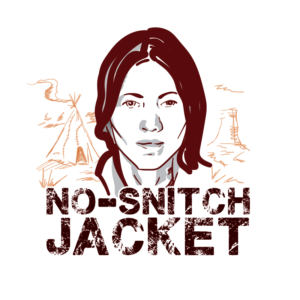 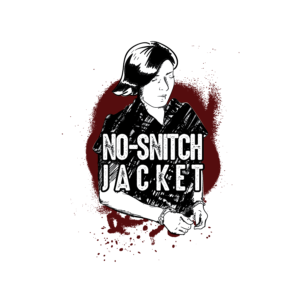 LOG LINE:
Betty’s a warrior and because of that, she fails to heed the warning signs.

Betty Lou Strong wanted an identity, one that elevated herself. She found it with NAM, Native American Movement. As she rose in the ranks, she rose in their suspicions. Was
Betty a snitch? Did she provide NAM information to the FBI?

NAM members were on the warpath…out to fight for Indian rights…human rights. They wanted to rid the influence of the Christian church and restore their native culture. They wanted to rewrite the history books so their children could learn the truth, the truth about the white man. And they wanted to rebel against the police for harassing natives and forcing their obedience. Betty wanted to be in with all that. She was a true believer, even when she was being accused of not being one. She never thought they’d kill her for that.