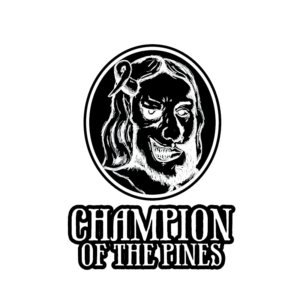 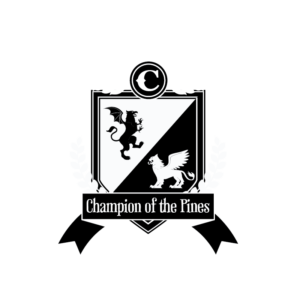 CHAMPION OF THE PINES

LOG LINE:
There is a devil inside all of us.

The Jersey Devil becomes a legend when religious beliefs were ignored and replaced with astrological ideas that the Quakers called “pagan”. David Champion put these ideas in his almanac because he thought they would help agriculture. The Champions were quickly labeled as heretics and ones who worked with the devil. Simon Price enhanced these ideas when he wanted his almanac to become successful over the Champion one. Hence, the Champions became the “CHAMPIONS DEVIL”

Out of that thought came the myth of the “Mother Champion” devil story, which describes the devil as having red, glowing eyes, a horse-like head, horns, claws, and hooves. The Pine Barrens was it’s home. To some, the Jersey Devil still exists there.

The story continues with the Revolutionary War, Native American devil worship, privateer pirates, the beginnings of Atlantic City, the devil hoax in Philadelphia, the book about Pine Lands feeblemindedness, a walk in the “sugar sand”, a coven of witches putting spells on the President, and ends with the luck of the
Jersey Devil slot machine.

The Jersey Devil is told throughout the entire epic adventure.

SONGS:  The Devil Inside and Champions Are Lucky 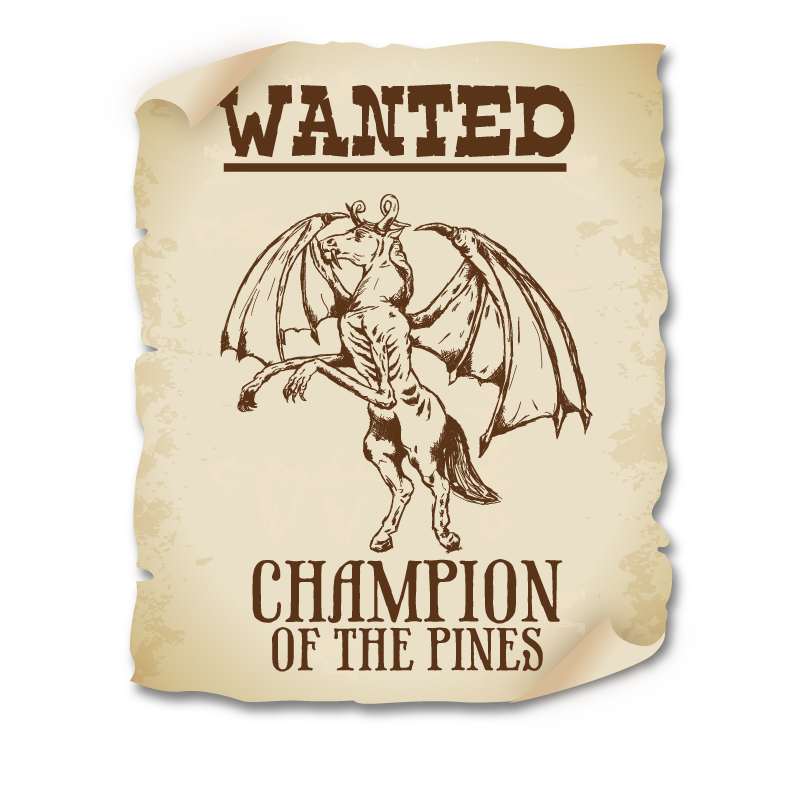 CHAMPION OF THE PINES – SONGS 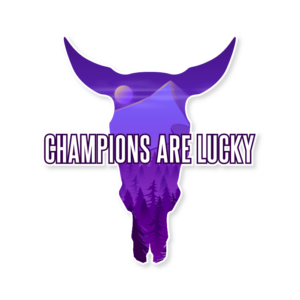 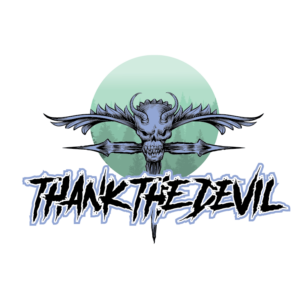 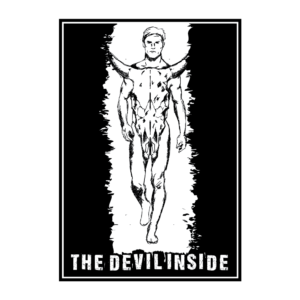 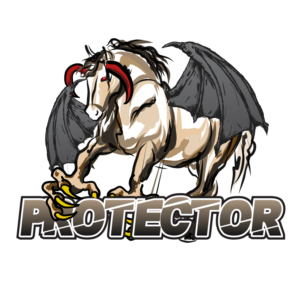 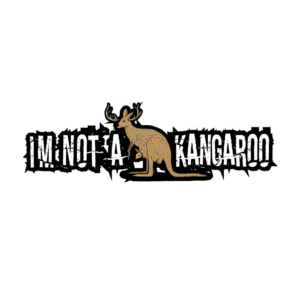 4. CHAMPION DEVIL – Champion of the Pines #4 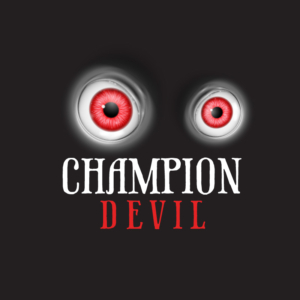 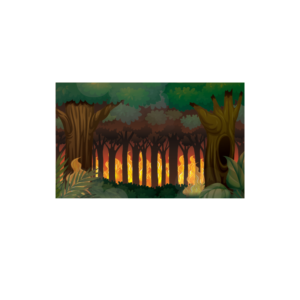 6. ENDANGERED SKIES – Champion of the Pines #6 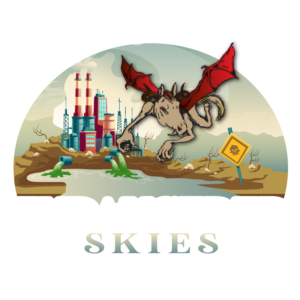 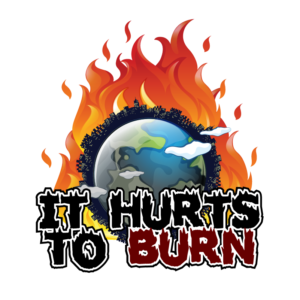 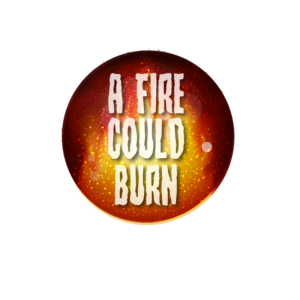 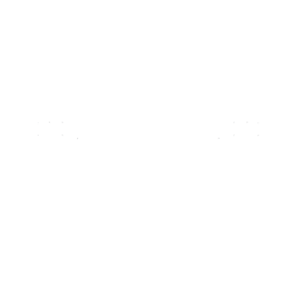 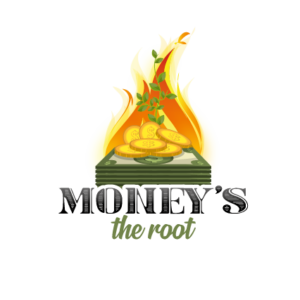 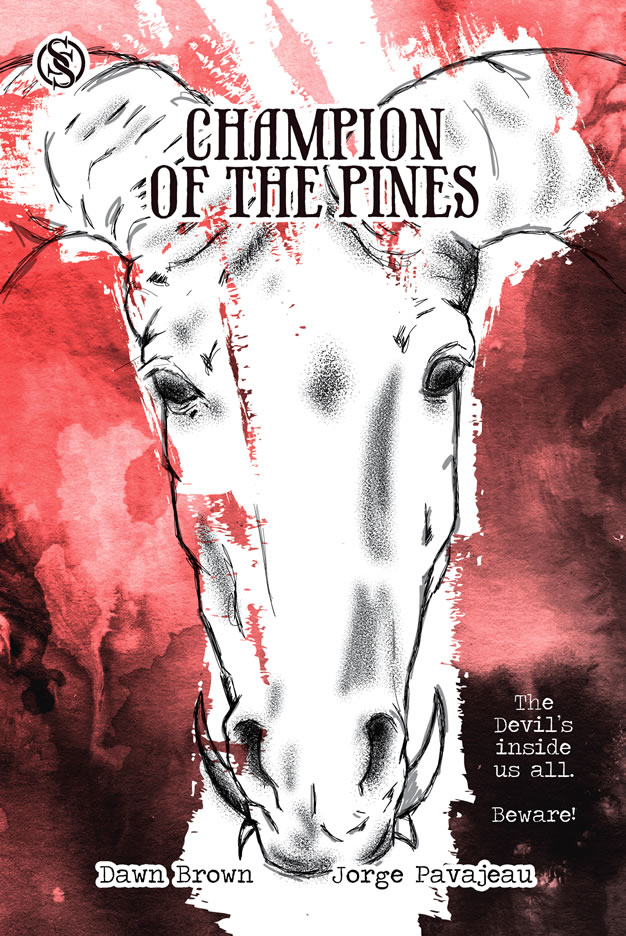 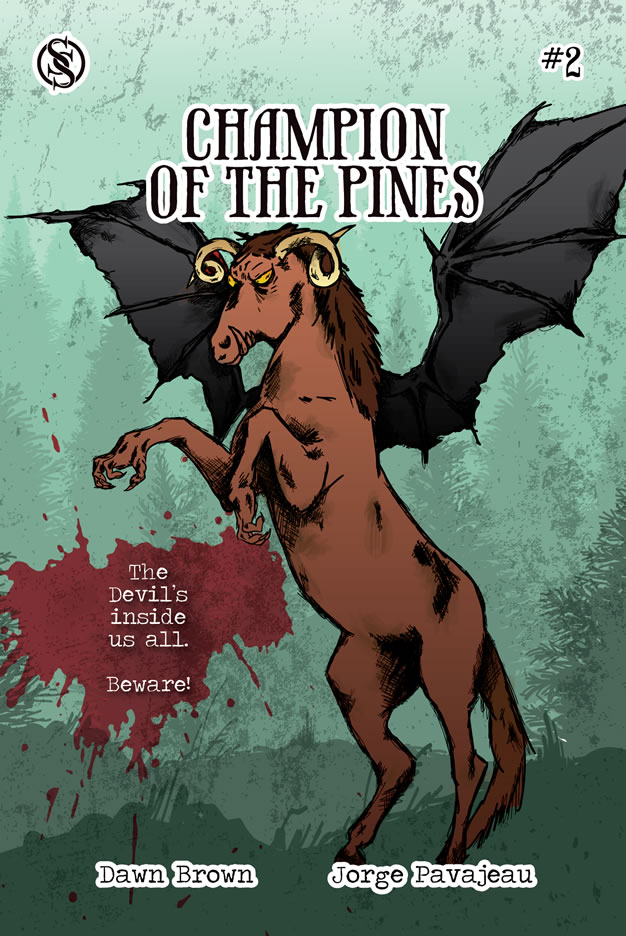 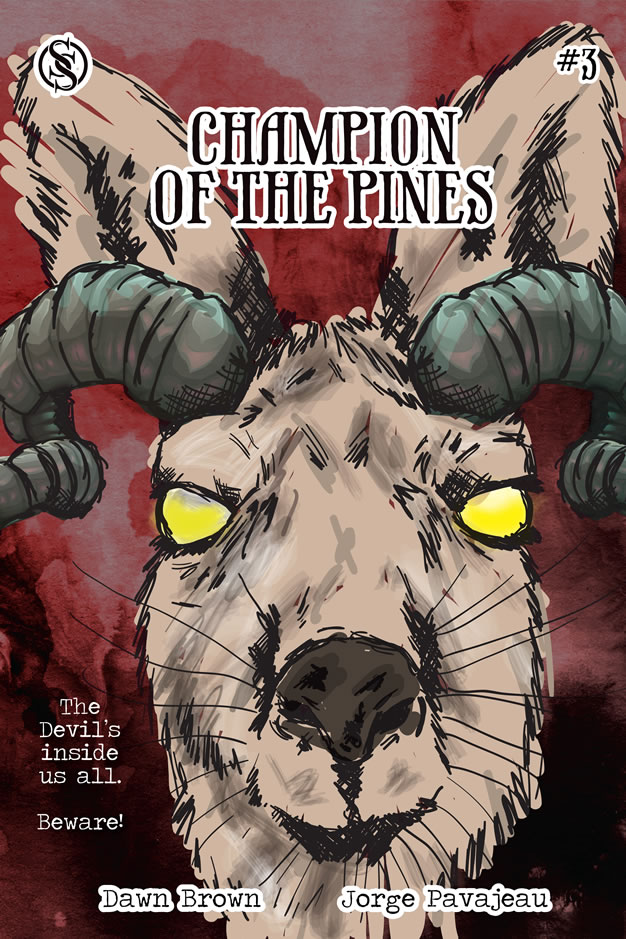 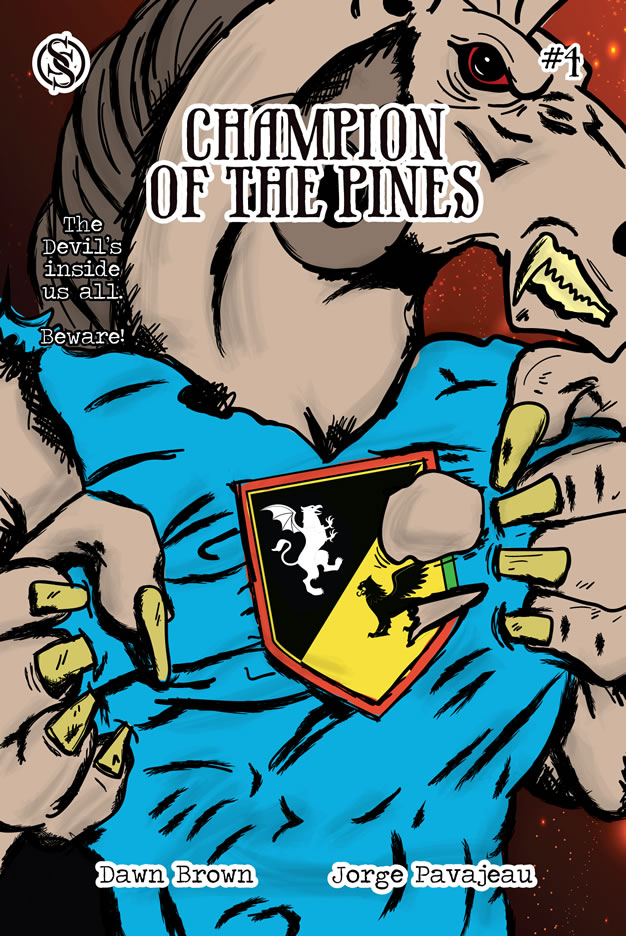 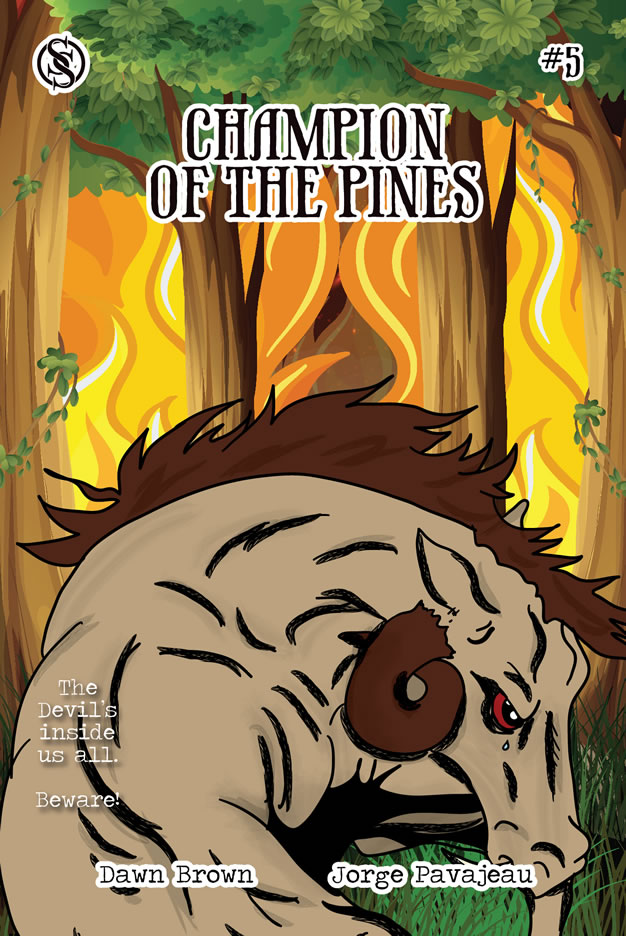 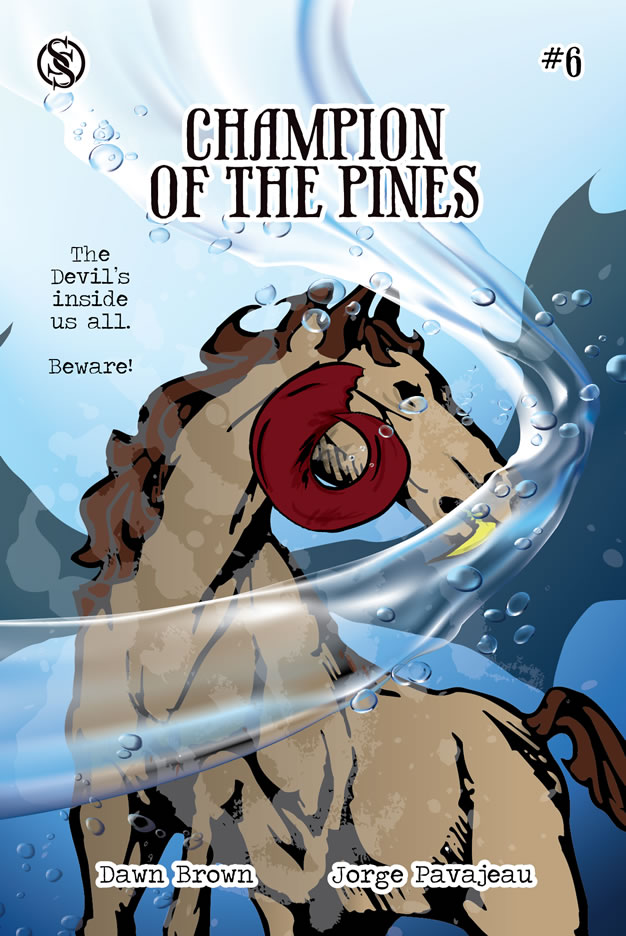 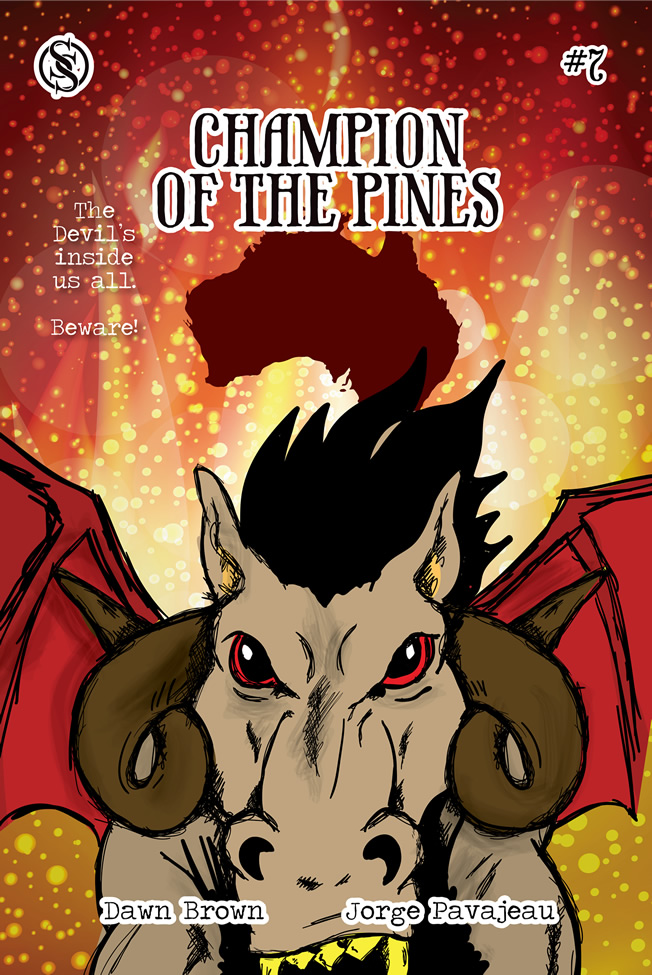